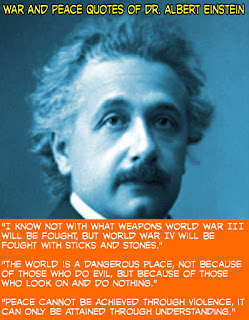 As per WikiQuote, this quote is linked to Dr. Albert Einstein, in an interview with Alfred Werner, Liberal Judaism 16 (April-May 1949),
Einstein Archive 30-1104, as sourced in The New Quotable Einstein by Alice Calaprice (2005), p. 173

As per QI, a variant of this quote was traced to an US Army Lieutenant prior to Dr. Einstein's version of this quote.

There is a saying, "Great men think alike", and for that reason, seeing different authors with deep thinking ability credited for variants of a quote seems reasonable and plausible. 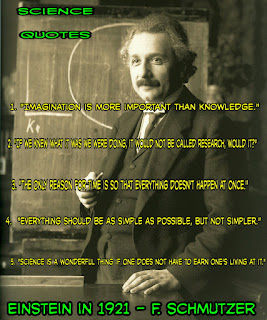 This quote captures the key point that anyone could excel in his/her own way.

This quote captures the key point that anyone could excel in his/her own way. In the case of humans, it also depends on building abilities and confidence to transform obstacles to opportunities.

This quote is a favorite for many, and shared repeatedly in various communities.

By the way, this quote might not be of Albert Einstein's. Here is an interesting investigative work on the authorship of this quote.

We tend to do our own investigation, but after going through the details of this analysis, our thinking aligns with this detailed analysis. If we were to find anything contrary to this article, we will certainly share our findings.